Growing up withing the strong influence of the gospel church, Ramond Grant has donated his talents repeatedly for the love of playing bass guitar.

Born in the late 50’s his church upbringing nurtured his creative talents and eventually lead to him playing with many well known bands in Birmingham. Ramond is well known from his many performances throughout the UK and the world.

A true performer who insists on precision, and reflects his inspirational talents through his performances. ‘Yes he really gets around, he has performed with international reggae artists such as Suger Minnot, Alton Ellis, Pato Banton to name a few.  Moving on to a next chapter in his musical journey, Ramond has now hooked up with Europe’s number one Bob Marley tribute band Legend paying homage to the King of Reggae. 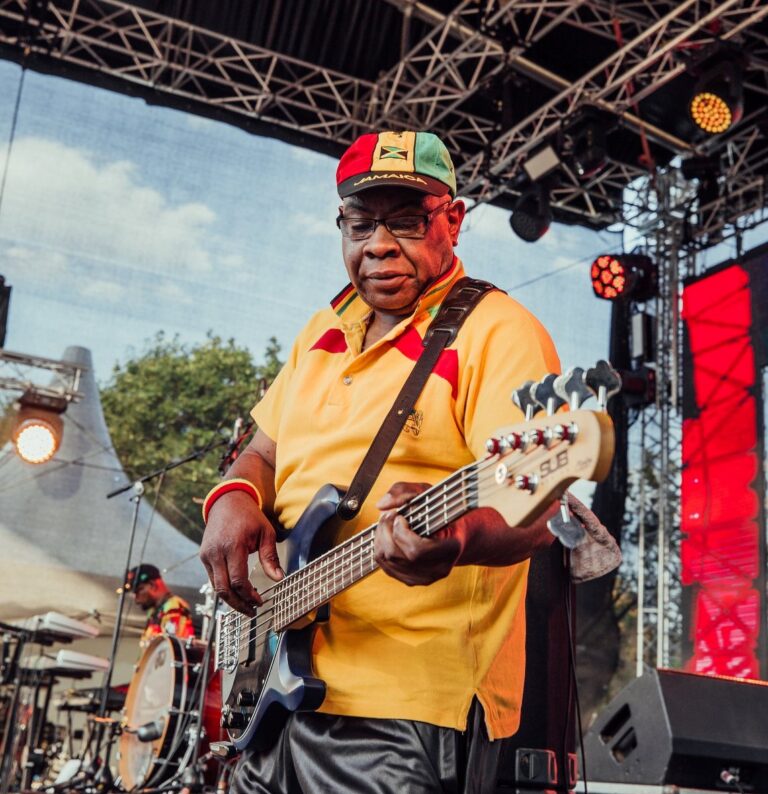