Michael started performing and playing music from a very early age with his brothers and sisters- Steve, Glen, Wayne, Dorret, Maureen, Mazie, Inez and Jennifer, the children of Caroline and the late Obadiah Busterman Phillips. He grew up in The Church of God Of Prophecy where they would often be invited to perform individually and as a family unit.

Music has always been very important in Michael’s life and as a child he would practice anything he heard on the radio, television and at school- you name it he would struggle with his tiny hands to play whatever instrument he could at the time!!

His father bought him his first electric guitar and he can remember from an early age watching and listening to him playing his accordion and his Bass Guitar. He would play all different styles of music. Michael at that time would perform and do shows in his back garden when given the chance.

His first gig was a test of things to come when one day his brother called for him at their parent’s home asking him to do something. He jumped in his car and off they went. His brother said to him “there’s a bass in the back and I want you to play it tonight and show people how it’s done.” So, he took up the challenge and that was the start of his Musical journey.

These are some of the bands, artistes and producers Michael has worked with. Leading up to now Michael joined forces with Legend in 2006 as the lead singer which has become his Musical family. They are the leading force in his musical life right now. Michael states “home or away it just seems to get bigger and better with every performance.”

He thanks Jah (God) for every breath he breathes and offers Blessings and thanks to everyone! 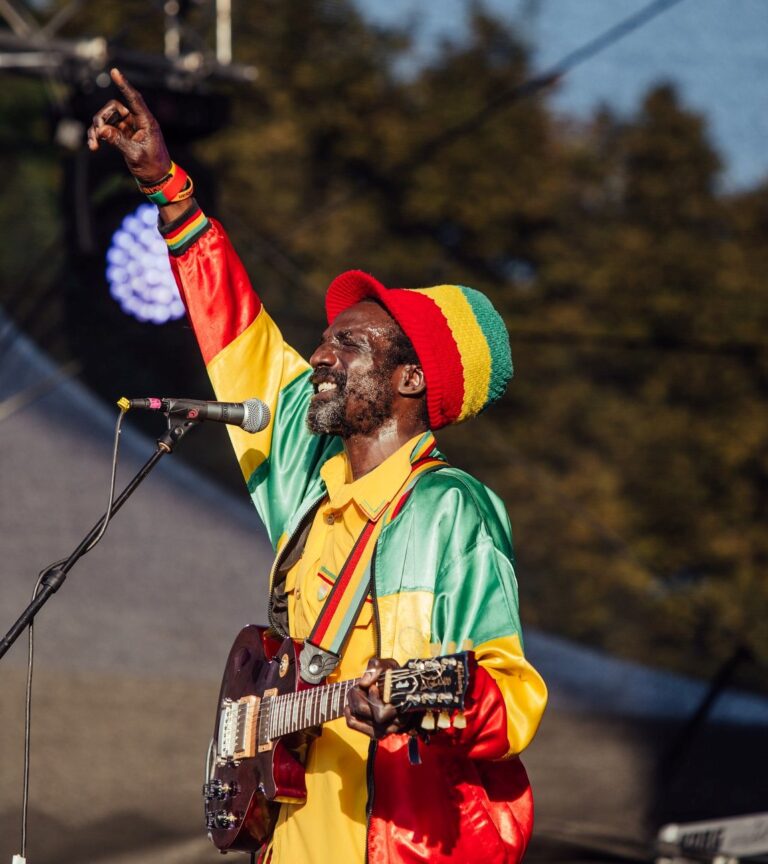