Alphonso started playing music at the age of 16 and he very soon founded his own band Messiah which played roots rock reggae music until 1979. He then changed the band name to The Equators at the same time expanding its repertoire to include r&b b ska music. Alfonso was signed to Stiff Records by the owner Dave Robinson, for three years.

Within those three years, Alphonse played alongside Madness, Tenpole Tuder, The Beat, Desmond Decker and many more along the way.

He made his first single ,”Baby Come Back” originally recorded by Eddy Grant and The Equals. The single went to number 7 in Portugal and number 14 in Spain. He then went on to tour America, Canada and Europe, creating a huge impact with the music his band was playing.

Alphonse has also appeared on US tv in New York City bases upon his many successes. He has also featured in many radio interviews in America, Canada, Europe, Ireland and England during the times he was touring. 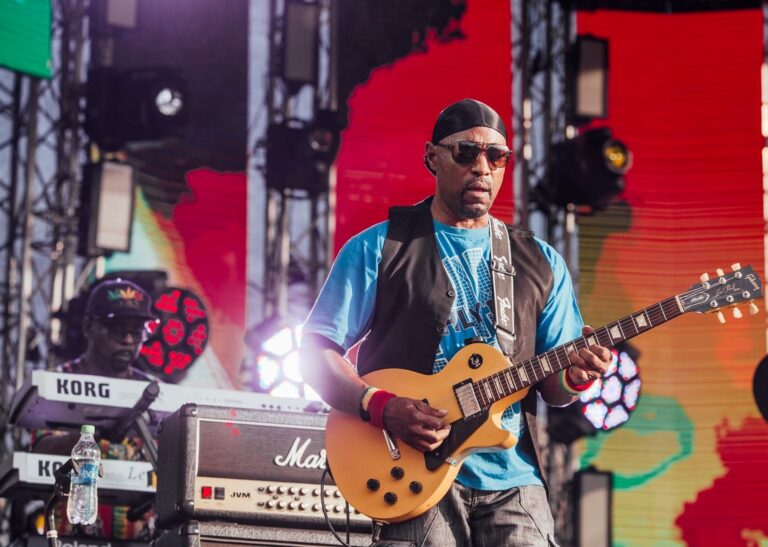